Really excited that the article Tu vuo' fa' l'americano was featured on italytutto.com as one of the top ten posts from bloggers in Italy. Check out the list, there are some really great blogs from Italy out there.
Posted by Student in Rome at 1:51 PM No comments:

Not much to say after Roma's 0-0 tie yesterday against Serie A newcomer Cesena. Lots of opportunities, no finishes. Let's hope for more than that when they travel to Cagliari in two weeks.
Posted by Student in Rome at 9:34 PM No comments: 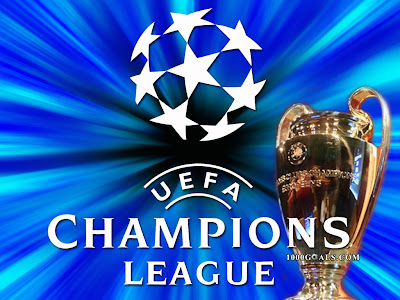 The match-ups are set for this year's Champions League (here is the table in pdf). Roma is in Group E and will open up the tournament against Bayern Munich on September 15. Considering how some of the other groups (like G) are stacked, I think we are sitting pretty.
Regular season starts tomorrow against Serie A newcomer Cesena (match preview here).
Here's a highlight reel of last year's goals to get you excited for the season, complete with commentary from legendary romanista Carlo Zampa (and some Lady Gaga):
Posted by Student in Rome at 4:29 PM No comments: 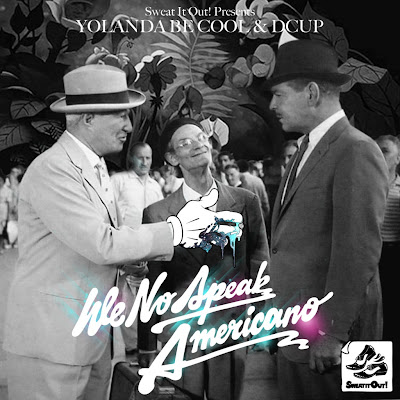 Nobody who has set food in Italy over the last few months hasn't heard the addicting (or annoying, depending who you ask) tune of 'We No Speak Americano.' It's dominated the Italian pop music scene for pretty much the whole summer, and is likely to be heard blasting out of tiny fiats driven by aviator/trucker hat/tracksuit-clad teenagers.

This song has a lot more history than you might think. The old-fashioned sounding song that it uses is a Neapolitan post-World War II tune that is basically telling Italians to be themselves. When American soldiers flooded Italy towards the end of the war, intermingling and socializing with their Italian counterparts, the Italians were somewhat impressed.
So much so that it was very common to imitate the Americans in the way they dressed, acted, etc. This became known as 'doing the American,' or 'fare l'americano.' Since then, fare l'americano is an expression used to describe someone who tries to impress others by acting like them, abandoning their own roots and traditions. Renato Carosone wrote this song in the Neopolitan dialect to tell Italians to stop 'doing the American' and be themselves:
tu vuo' fa' l'americano - You want to do the American
ma sì nato in Italy - But you were born in Italy
non ce sta' niente a 'ffa - You've got nothing to do with it
...
Comme te po' capì chi te vò bene - How can the one who loves you understand you
si tu le parle 'mmiezzo americano? - If you speak half American
Quando se fa l'ammore sotto 'a luna - When you make love under the moon
come te vene 'n' capa 'e dì: 'I love you' - What will come to mind, 'I love you?'
The rest of the translated lyrics can be found here (did you really think I understood Neopolitan?!)
Posted by Student in Rome at 11:43 PM 6 comments:

Labels: meaning, we no speak americano

The mess that is Italian Politics

If you dare try to follow Italian politics here's the latest: we've got conspiracy plots in the government, shady bills trying to get passed, important people quitting, and more shady power struggles.
Posted by Student in Rome at 3:04 AM No comments:

Is Italy too Italian? 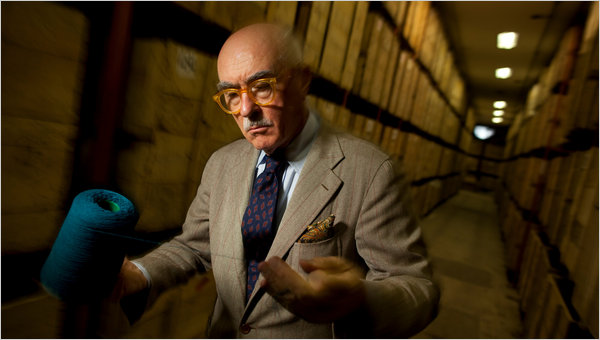 Check out this new New York Times article.
Posted by Student in Rome at 3:56 AM No comments: